As anglers we’re rarely happy. Too much water, too little water. Too warm, too cold. The list is truly book-worthy. We have an excuse for every outcome, only interrupted by an intermittent red letter day when, seemingly, the planets aligned.

Having said that, there was just cause for a plethora of excuses this season across the majority of the UK, with the Teifi being no exception.

When the wind dropped (I cannot recall such a windy spring), the spring trout fishing was exceptional. Hatches were strong and the trout were present both in quantity but also in quality; 12-16 inch trout are commonplace, with a sprinkling of fish touching that magical 20 inch mark. All wild and as nature intended.

Historically, the Teifi was revered as one of the best trout rivers in the UK. Anglers would travel over the likes of the River Usk and travel another hour or more westwards to access the Teifi. I am now pleased to report that those halcyon days are returning – it has never been better in my lifetime, which is a rare statement nowadays when everything seems ‘doom and gloom’.

We have a decent march brown hatch, which kicks off the season in earnest, along with a prolific grannom hatch that really brings the river alive. The grannom hatch was subdued this year due to a cold snap, but decent sport was had in the fleeting flurries. Following on from this, the olive uprights made an appearance and this, for me, is the best sport of the season. This hatch usually aligns with the large brook dun hatch too, which get the trout going due to their size. Teifi trout also feed well on the yellow mays, which are present from May onwards.

Very little rain was forthcoming from spring and throughout the summer. However, we were more fortunate than most, having little cloudbursts here and there, which avoided neighbouring systems. This topped up the levels, cooled the river somewhat and, more importantly, kept the tributaries flowing; huge amount of juveniles can be lost from a system when a tributary dries – akin to a huge pollution spill.

Sea trout will run with their backs out of the water, with this summer highlighting this trait. There was a decent run of fish, especially in the school fish category; 1-2lb. These fish are fantastic sport and we’re fortunate to have enough present for viable sport. Certainly worth visiting for. These fish can often be targeted with a dry fly in the evenings on the Teifi; a surprising by-catch for many when targeting brown trout and tremendous sport on light tackle.

There was a sprinkling of larger fish, but when low water plagues the system the nets (coracle and seine) working the lower river have a field day, sadly. High water in May and June saves A LOT of fish.

When the high water finally arrived in September a few nice fish made their way through the system – including a couple of double figure fish that were landed. They had a great shape to them too – very healthy fish.

Less said about the salmon the better, sadly. If you live local and can drop onto a beat when the water is perfect then you stand a chance, but it is a slim one nowadays. The Teifi was famous for its autumn run, which, as with most rivers, has seriously depleted. The main run is now May-July.

The Teifi is also blessed with grayling. The numbers fluctuate a lot, but they are now fairly widespread throughout the system. They’re beautiful fish and the lady of the stream is certainly welcome in the Queen of Welsh Rivers. There’s no winter fishing for them, but anglers targeting trout will often catch a couple during their day.

As the season draws to a close we now start to look forward to next season and what that may bring. The Teifi is a joy to fish and, while my view is biased, it is one of the prettiest rivers to fish in the UK. Hopefully next season will bring you to the Teifi!

Day tickets on Llandysul Angling Association are just £10 a day for trout (fly only, catch and release) or £25 a day for all species. Amazing value for money in anyone’s book. 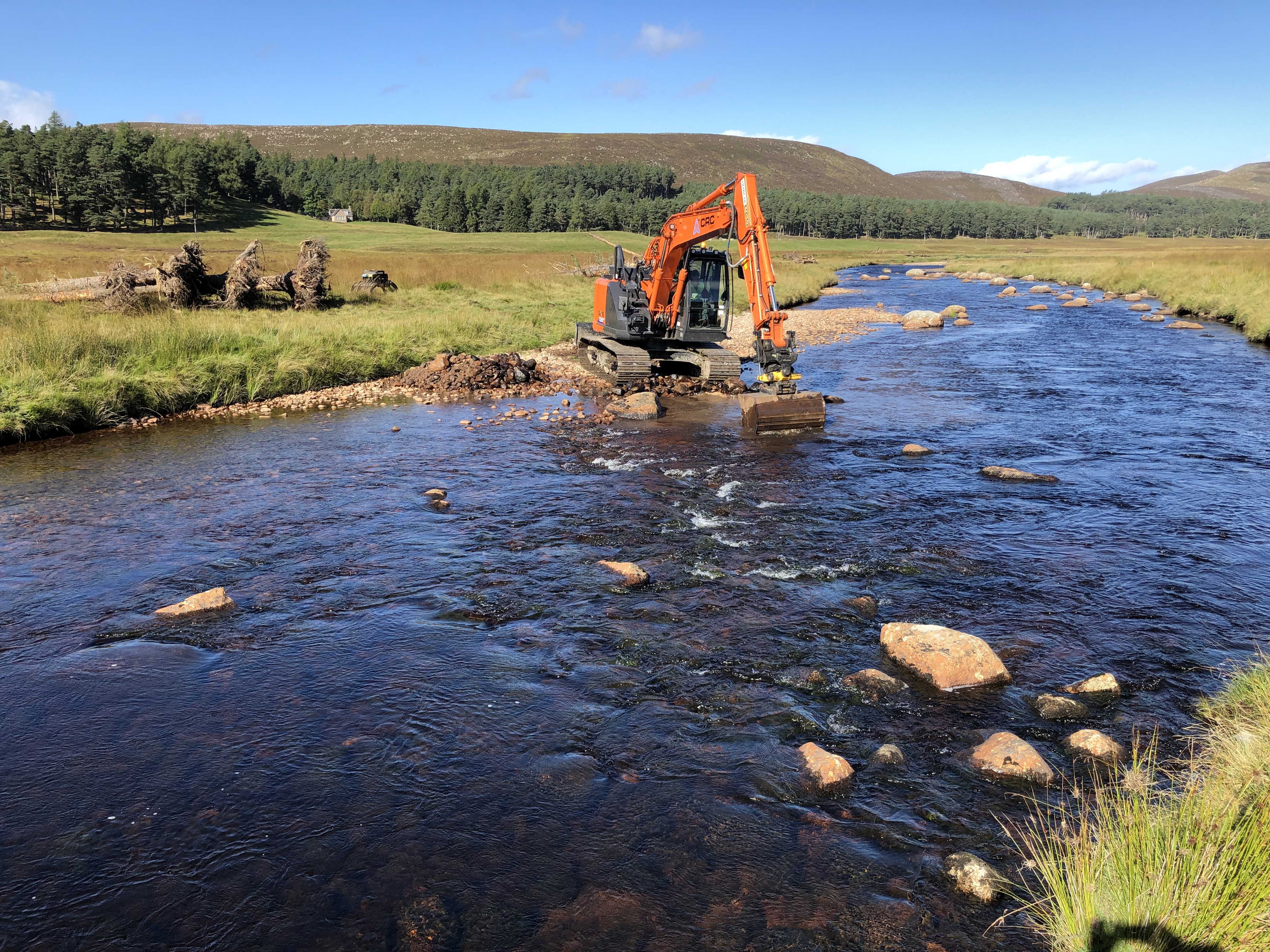