THE PRINCE OF WALES SUPPORTS LAUNCH OF MISSING SALMON ALLIANCE

Wild Atlantic salmon are in CRISIS

Numbers of salmon spending more than a year in the north Atlantic have declined by as much as 88% since the 1970’s. There appears also to have been a fall of between 40% and 66% in grilse, salmon that return to spawn after a single winter at sea.

Figures for salmon returning to UK spawning grounds have fallen so low that conservationists fear that if rates continue, wild Atlantic salmon could be lost from many of our rivers over the next 50 years. Organisations across the UK and the Atlantic have been seeking reasons for the decline and undertaking local conservation measures. 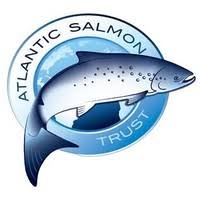 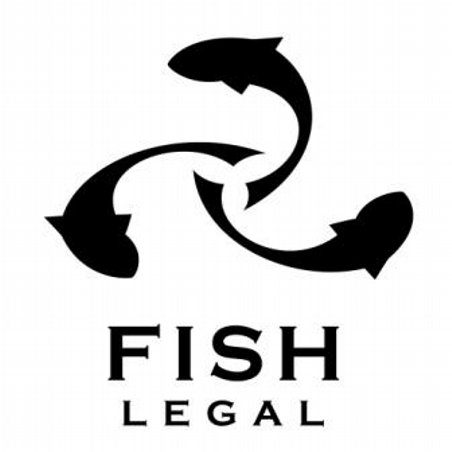 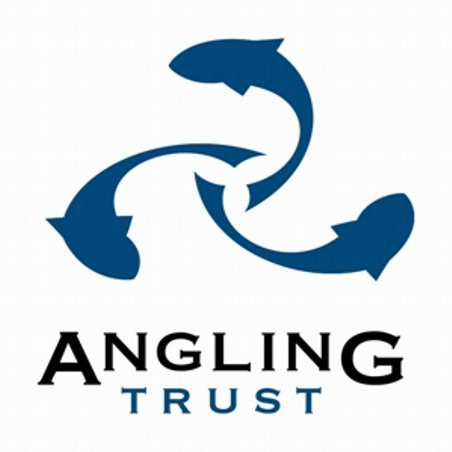 Together they will fight to reverse the devastating collapse in wild Atlantic salmon around the UK by combining expertise, coordinating activities, bringing together research and advocating effective management solutions.

The Prince of Wales, Patron of the Atlantic Salmon Trust and Salmon & Trout Conservation, said in a video message to the Forum which launched the Missing Salmon Alliance on 26th November: “The very future of a species that has been swimming in our oceans and seas for over 6 million years will be in jeopardy…. We simply cannot allow this to happen in our lifetime….
Having our four leading salmon conservation organisations working together, through the Missing Salmon Alliance with support from both the private and public sectors is hugely encouraging.”

The chairman of the Missing Salmon Alliance, David Mayhew, said:
“This is a crisis. In order to try and reverse the decline in Salmon Populations in the UK we all need to work together. The Missing Salmon Alliance is a much needed first step and we are now collaborating closely with the North Atlantic Salmon Conservation Organisation that brings together Governments from around the whole of the Atlantic. I am delighted with the response we have received and we now need to work incredibly hard on all fronts to reverse the trend.”

At the heart of the Missing Salmon Alliance is the Likely Suspects Framework. It is the overarching framework that will guide the MSA’s strategic thinking. Identifying the key pressures on the Atlantic salmon’s life cycle in collaboration with international scientists and directing action where it is urgently needed to arrest and reverse the declines in wild salmon populations.

Through a combined force of research and evidence-based campaigning the Missing Salmon Alliance will address head on issues such as predation, aquaculture, habitat degradation and management actions to mitigate against climate change.

On the 26th November the Missing Salmon Alliance launched its plan for action to 150 delegates at the historic Fishmongers’ Hall, London. 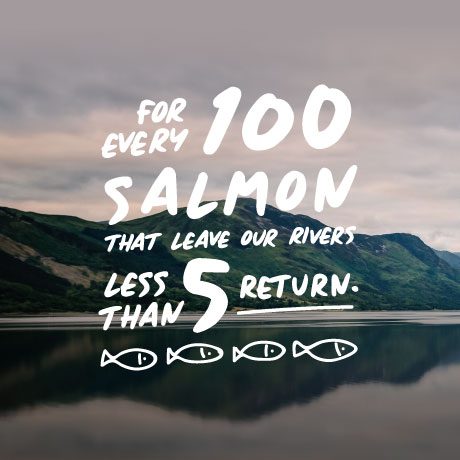 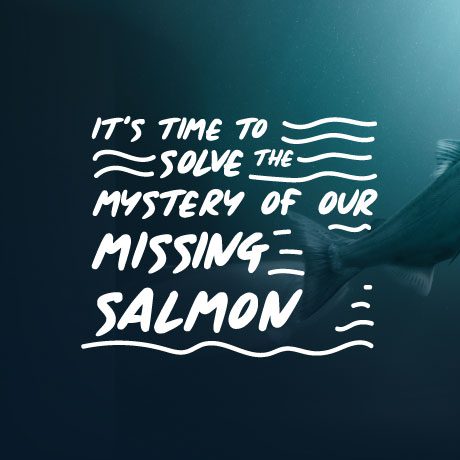