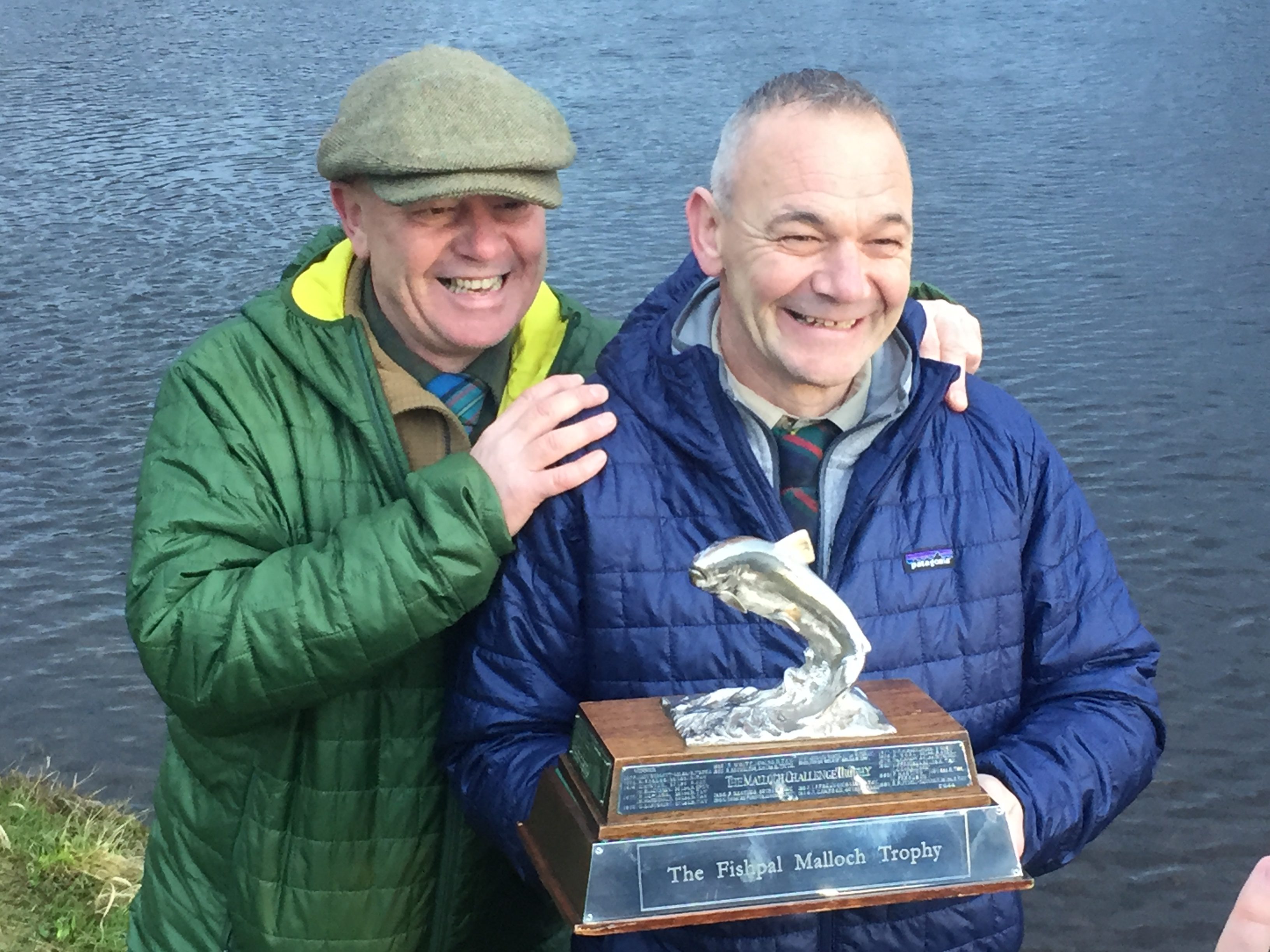 2018 winner of Scotland’s most prestigious angling award, the greatest honour in British gamefishing, announced for a fine spring salmon landed on the Teith

The 2018 winner of the Malloch Trophy – for one of the largest salmon caught by an angler on a fly and safely returned during the year in Scottish waters – has been announced. The successful angler is Philip Black of Perth for a fine spring salmon, estimated at 28 lb. It was landed and carefully returned on the River Teith, the main tributary of the River Forth, in March.

Philip Black said: “The salmon was one of two I caught in the Dam pool on the Lanrick Estate water of the River Teith on March 24. It was not weighed, but my friend Jamie McCaig and I measured it at 42 inches. This would put it at around 28 lb. It was caught on a Monkey-type fly tied by Craig Fleming. I was using a Guideline Reaction rod, a Loop Evotec reel, a Guideline hover/intermediate line and Maxima 15 lb breaking strain nylon.

I was meant to be fishing the River Tweed on the day in question but I was told by the ghillie there not to bother as the river was very dirty. Then Jamie McCaig invited me to fish with him on the Teith. We had fished very hard all day, before I caught both fish at around 4 pm. I believe it was the biggest spring salmon caught this year on the fly.” 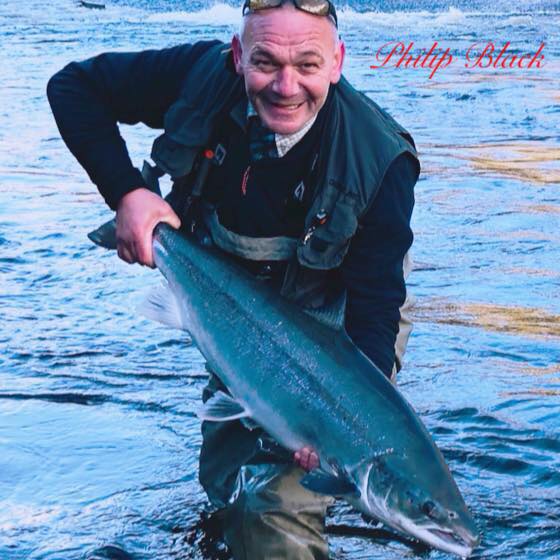 The Board of Trustees of the Tay Foundation (owners of the Malloch Trophy) met on 17 December to consider the entries for this year’s award. Philip Black’s entry, which fulfilled the relevant criteria including best evidence, was endorsed as the winner for 2018.

He will be presented with the Trophy at the official Tay Opening Ceremony at Meikleour on 15 January. His name will be engraved on the Tay Foundation’s trophy, joining an illustrious list of previous winners which stretches back to 1972. He will also receive a replica Malloch Trophy and some fishing tackle.

Professor Eric Verspoor, Chairman of the Tay Foundation, commented: “Philip Black’s success is well-deserved. His fish is a superb example of a spring salmon, newly in from the sea, probably after spending three winters away from its natal river.”