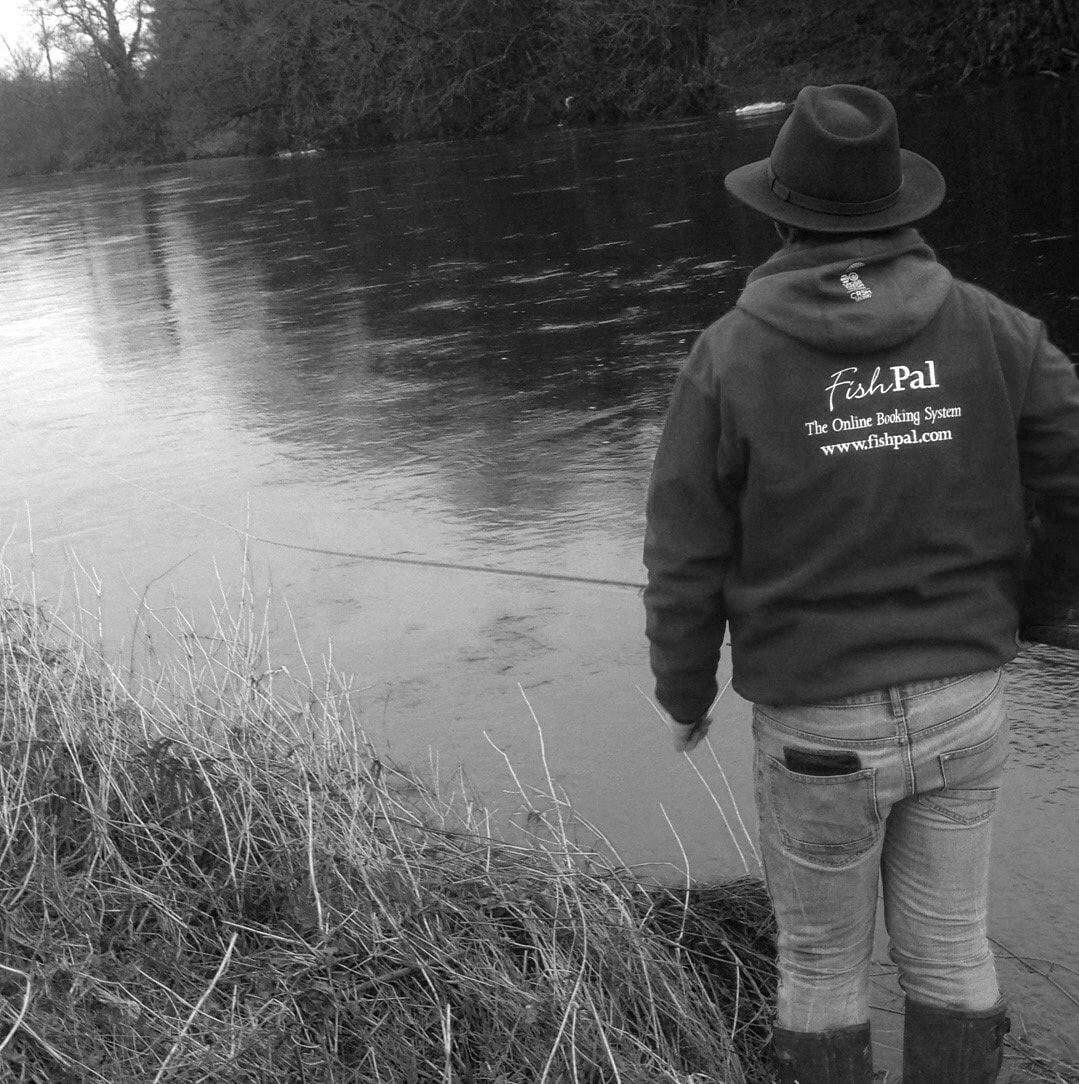 FishPal’s Joe Early visited Blackwater Salmon Fishery, manged by renowned spey caster Glenda Powell for the opening of the Blackwater salmon season. With rain hammering the south west coast of Ireland the previous day, the river itself has swollen to 1.8m, which serially damped prospects for an opening day spring fish as was the case in 2017.
The day was not a loss however, as everyone arrived for breakfast, toast to the river, and some casting tuition. A warming meet on the Upper Kilmury beat, which has a good-sized brick fishing hut, with wood burning stove and fully working toilet.

Once everyone’s hunger was satisfied, a toast to the river itself for a prosper year a ahead followed by several demos and casting demos.

FishPal visited Upper Ballyduff Bridge Salmon Fishery, located in Ballyduff the following day. With the water level remaining high, fishing was a no go. We were however treated to a lovely overview off some new beats available to this fishery for this season. The grapevine buzz was enough to have myself excited by the prospect off a return to more suitable conditions. Operated by Connie C, and his son Jason, with an onsite tackle shop, accommodation available over looking the river. A wonderful place to be. Example package available are: Pk-One: 3 Nights Self Catering + 3 Days Fishing – based on 4 people – €245, Pk-Two: 7 nights Self Catering, 7 Days Salmon Fishing Fishing – based on 4 people – €499. Pk-Three: 3 Days Salmon Fishing on 3 prime beats – based on 4 people – €175 – Contact FishPal’s Tom Carter on 01573 470612 or email tom@fishpal.com 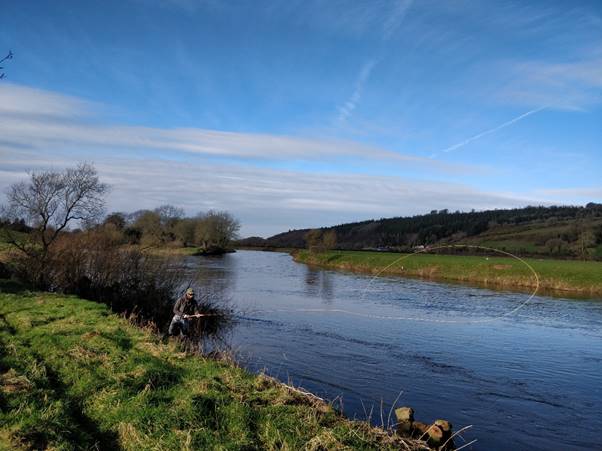 Another day at the river, this time a bit further up at Upper Bridgetown Fishery, operated by Loop Pro Conor Arnold and Guideline Pro Kieran Conlon, a beautiful fishery, running along side a 13th century monastery, with long gliding pools that just hold fish. A simply beautiful place to be. The team ran a casting and fishery open day, which was well attended. With a range of rods on show from Guideline and Loop, not to mention some impressive casting. A new hut has also been installed and all pools are easily access with ladders in place. 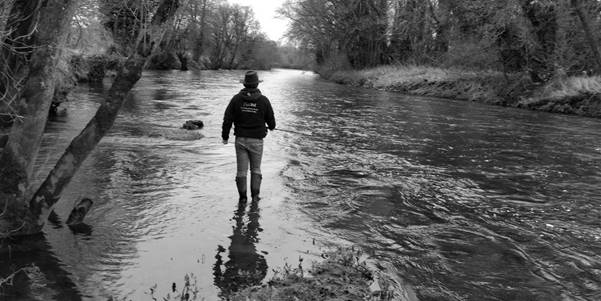 All in all, a beautiful part of Ireland to spend time fishing for salmon. We have availability for all the above mention beats so please do give us a call.

With only a few rivers open, fishing has been slow. The first Irish salmon of 2018 was landed from the Point of the Meadow pool on the River Drowes shortly before 1pm. The 7.5lbs sea liced fish was taken on a Black and Gold Rapala by the fishery’s very own Bill Likely. The first fish, as is traditional, will be prepared for a tasting event to benefit local charities — and on this occasion, the North West Hospice, which ‘provides specialist care with compassion for those living with life-limiting illness in the community’ 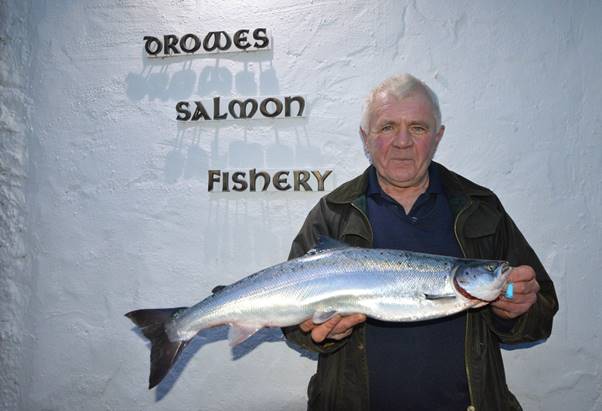 The Blackwater itself also had its first fish off the year on Sunday 4th Feb, caught on the Clondulane club water by 10 year old Darragh Bransfield from Kilbarry, Fermoy, Co. Cork at 8.20am, a fish of 8lbs. Darragh was 10 years old on the day of the capture, and turned 11 the following day. He is delighted with his catch and early present.

(Thanks to Fishing in Ireland for report information)