Pink Salmon Advice – What To Do 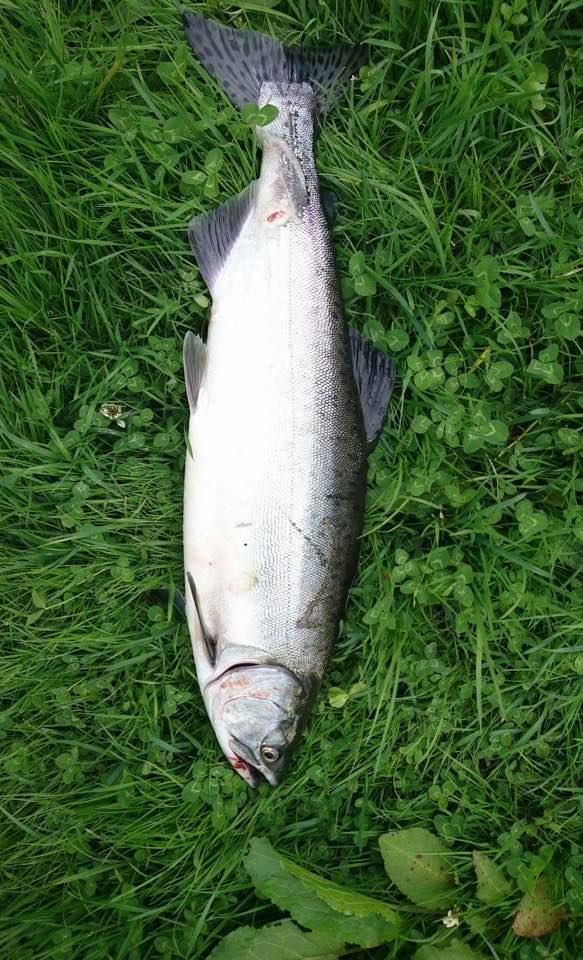 Whilst it is unlikely that they are here in sufficient numbers to establish a breeding population in the UK they have apparently colonised some Norwegian rivers after being introduced in Northern Russia. Yet another potential invasive to keep an eye out for!

Advice if you encounter these fish from Fisheries Management Scotland – read more. 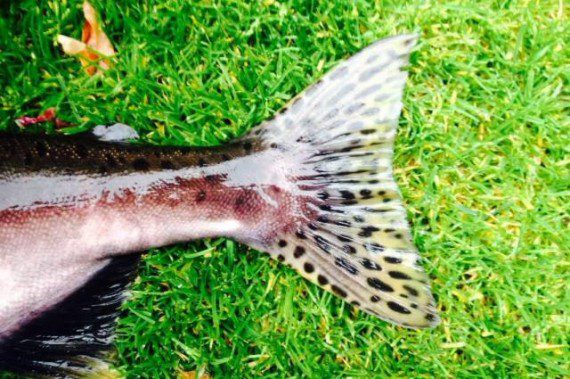 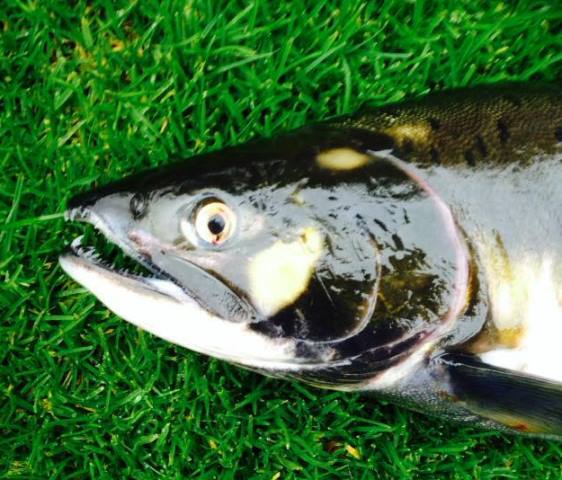