Posted on February 23, 2017 by FishPal Global Online booking system for all things fishing 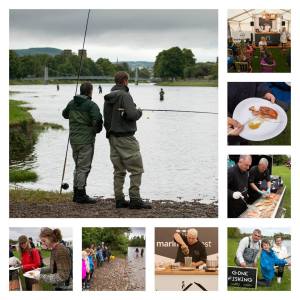 Anglers from across the globe will be travelling to  compete for the prestigious casting title in the Highland capital this month.

Celebrating the club’s 100th birthday, the competition forms part of Scotland’s Salmon
Festival – a biannual event organised by Inverness College UHI in partnership with Inverness Angling Club and supporters, which this year takes place from 29 August to 2 September.

The festival’s extensive programme will kick off at Eden Court Theatre on 29 August with a mini salmon film festival, featuring short features about the fish’s influence on Scotland – coupled with salmon canapés.

For students and scholars, Inverness College UHI will host a public lecture evening and two-day conference on 30 and 31st August, providing an academic insight into the iconic species.

Entitled “Atlantic Salmon Marine Ecology – Knowns and Unknowns”, the symposium has been organised by Professor Eric Verspoor at the Rivers and Lochs Institute (RLI) at Inverness College UHI.

For families, the pinnacle of the week will be the free Bught Park fair on 1 and 2 September where visitors can enjoy the Marine Harvest Theatre Kitchen and Salmon Barbecue, food and craft marquee and children’s’ activities such as storytelling, invertebrate trays, electrofishing and casting lessons. There will also be Alexander Grant museum tours on 30 August, where visitors can learn about the famous, record breaking Speycaster. 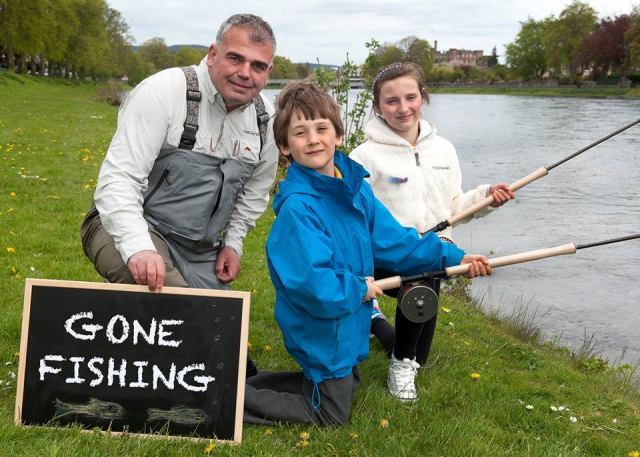 Dr Melanie Smith, chair of Scotland’s Salmon Festival steering group and head of research and post-graduate development at lead partner, Inverness College UHI, said: “Atlantic salmon is one of Scotland’s most iconic species. Not only does it play a vital role in our rivers, but it is a huge contributor to our economy as a food product, international export and visitor attraction.

“The programme has been designed for all the family, not just academics. Whether you’re already an experienced fly-fisher, simply like the taste of the fish or just want to enjoy the atmosphere, there is an event for everyone to enjoy.

“We’re look forward to welcoming a steady stream people from across the UK and further afield to Inverness for the festival’s second outing.” 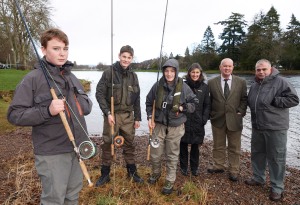 Speaking of the Inverness Angling Club Centenary Speycasting Tournament, Club President, Graham Mackenzie, added: “The club was formed at a meeting on 31 August 1917, so the tournament is an ideal way to mark a significant anniversary. It will also recognise the role that the club and the River Ness has played in the development of Speycasting around the world.

“The growing interest in the sport has been clear since the first international tournament was staged at the first Scotland’s Salmon Festival in 2015. We have made a strong commitment to developing the casting skills of our 100-plus junior members and the skills that tournament participants will demonstrate will both encourage them and set targets for them to achieve. Significantly, this tournament will include a special award for juniors presented by Scottish Ghillie.”

The festival has been organised by Inverness College UHI in partnership with the University of the Highlands and Islands Rivers and Lochs Institute, Inverness Angling Club, The Ness District Salmon Fishery Board, Marine Harvest and cbec eco-engineering.

Other sponsors include The Highland Council, Drumossie Hotel, Ness Castle Lodges and Graham’s of Inverness.

For more information or interviews, please contact Dyan Owen at Weber Shandwick on 07738 086 818 or dowen@webershandwick.com 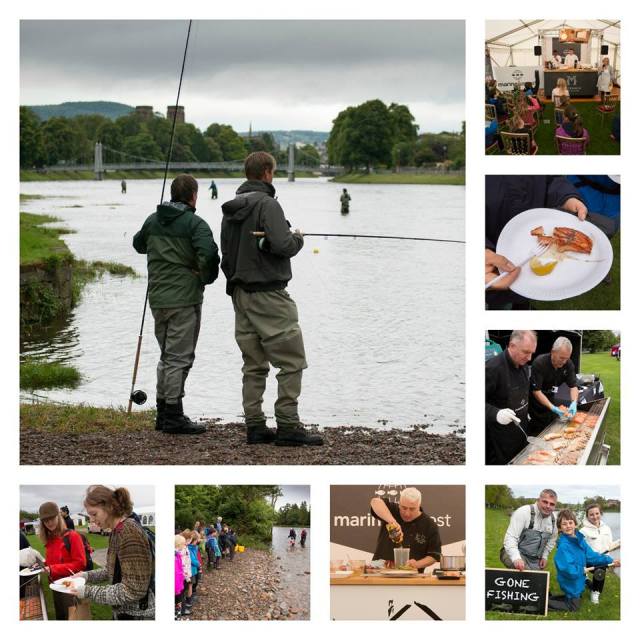 FishPal are a global online information and booking system for all types of fishing. Our site has the latest rod availability, permits can be purchased online or via our customer services team and are issued immediately. New for 2015 Insurance that included Inability To Fish Cover.
View all posts by FishPal Global Online booking system for all things fishing →
This entry was posted in Uncategorized. Bookmark the permalink.