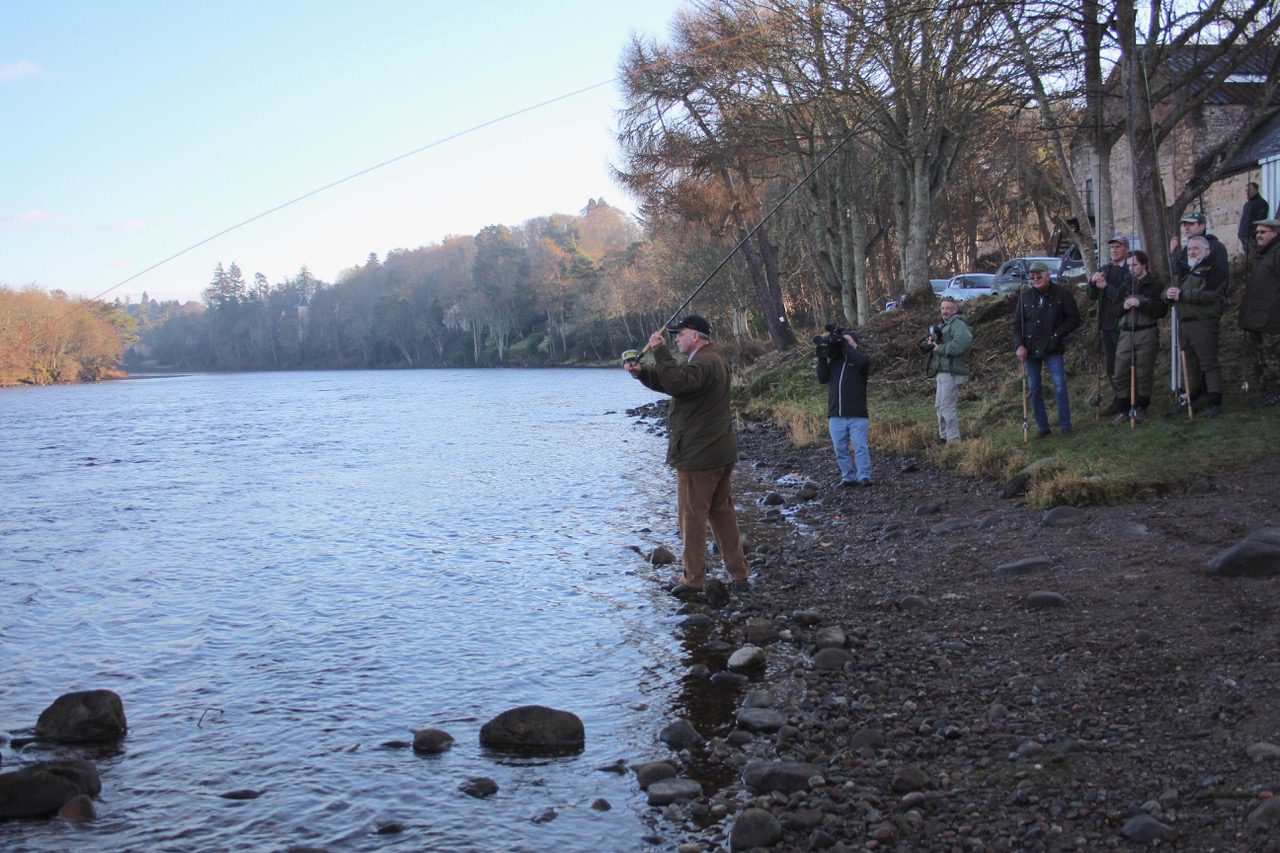 Three times world Speycasting champion and record holder Scott Mackenzie today (Wednesday, February 1) marked the opening of the River Ness salmon season by making the traditional first cast of the year. The cast also marked the first event in Inverness Angling Club’s centennial year, which will culminate in an international Speycasting tournament in September, staged as a tribute to Speycasting’s first world record holder Alexander Grant, the famed ‘Wizard of the Ness’.

Accompanied by Inverness Angling Club president Graham Mackenzie, the traditional ‘Blessing of the Water’ was made by sponsor Neil Souter, manager of the Holm Mills Shopping Village. A good measure of malt whisky, cast into the river from a Celtic Quaich, is the traditional way of seeking a favourable season. Anglers were led to the river by Pipe Major Steve Spencer of Northern Constabulary Pipe Band. 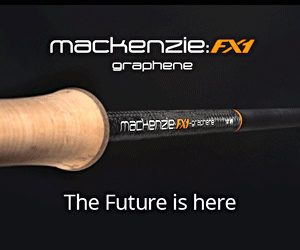 Mr Mackenzie said club members and visitors were looking forward to a successful season in which a relaxation in the law will allow anglers to retain a couple of salmon or grilse of 8lbs or under between July 1 and October 15.

He explained: “Scottish Government conservation regulations imposed mandatory catch and release on the entire Ness system in 2016. This will continue until June 30 of this year to protect spring salmon running the Ness to the River Moriston.

“The 2016 regulations led to a significant loss of members and visitors to other rivers in the area, where fish could be taken. Government acceptance of pleas for a limited harvest has literally saved the club from extinction in its centenary year. Income from membership and visiting anglers took a severe hit but we managed to survive thanks to support from the Inverness Common Good Fund, from which we lease the Town Fishings, and the Ness District Salmon Fishery Board.”

He added: “Despite fewer anglers fishing last season, we achieved our best spring for many years, with 29 verified catches, all released, up to the end of May. We hope that this will be exceeded this season as more returning members and visitors fish our beats. With good fishing and international participation in the salmon festival and Speycasting tournament as we celebrate our 100th birthday, we are set to have a memorable centennial year.” 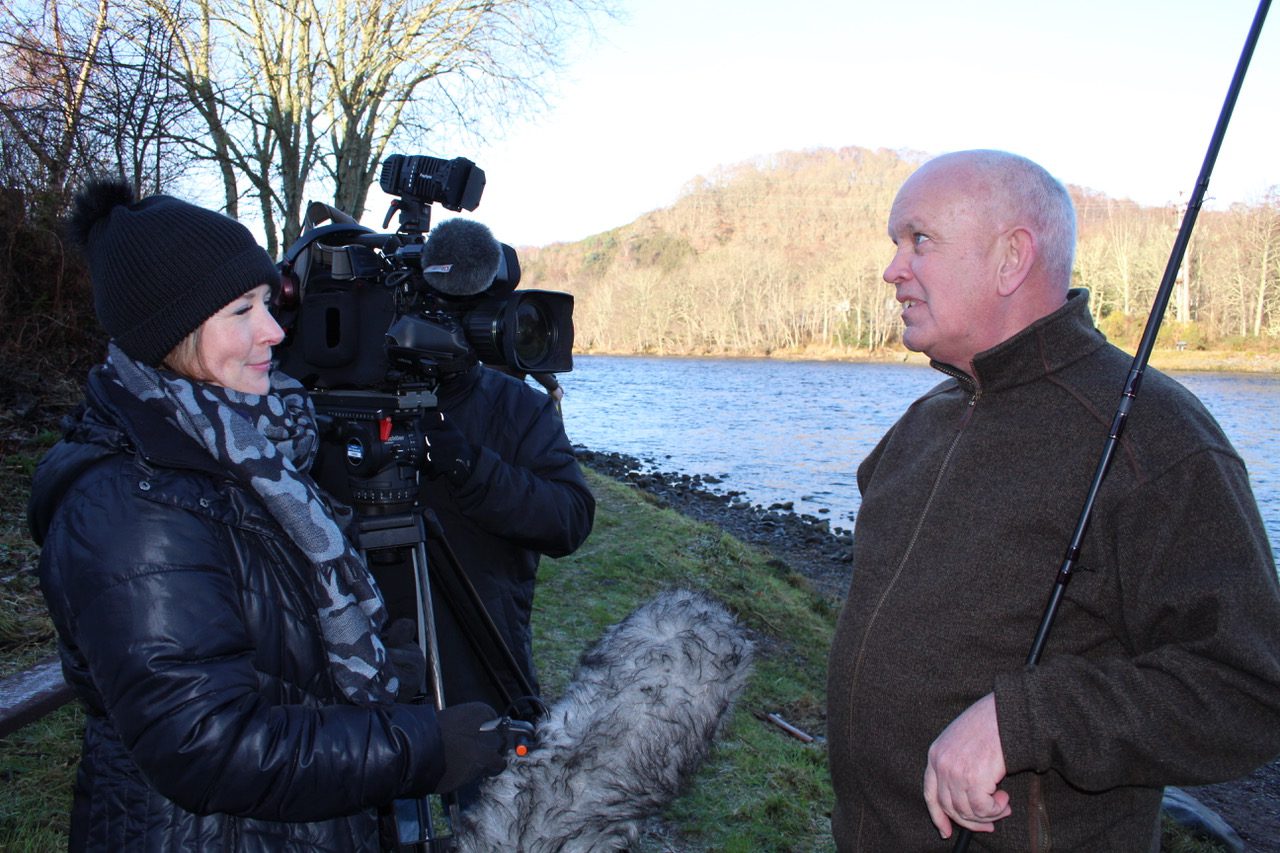