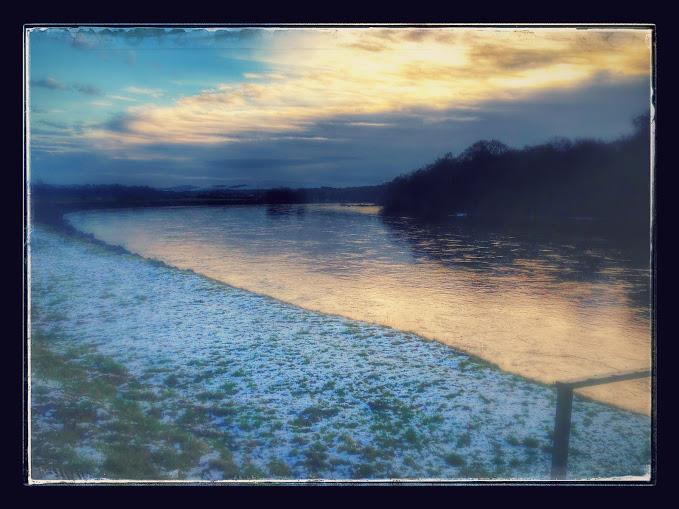 Simon Furniss, Dunkeld Fishing says “This beat has been lightly fished for many years and recent catches do not show the full potential of the beat, which should be able to produce 250 plus salmon a season” 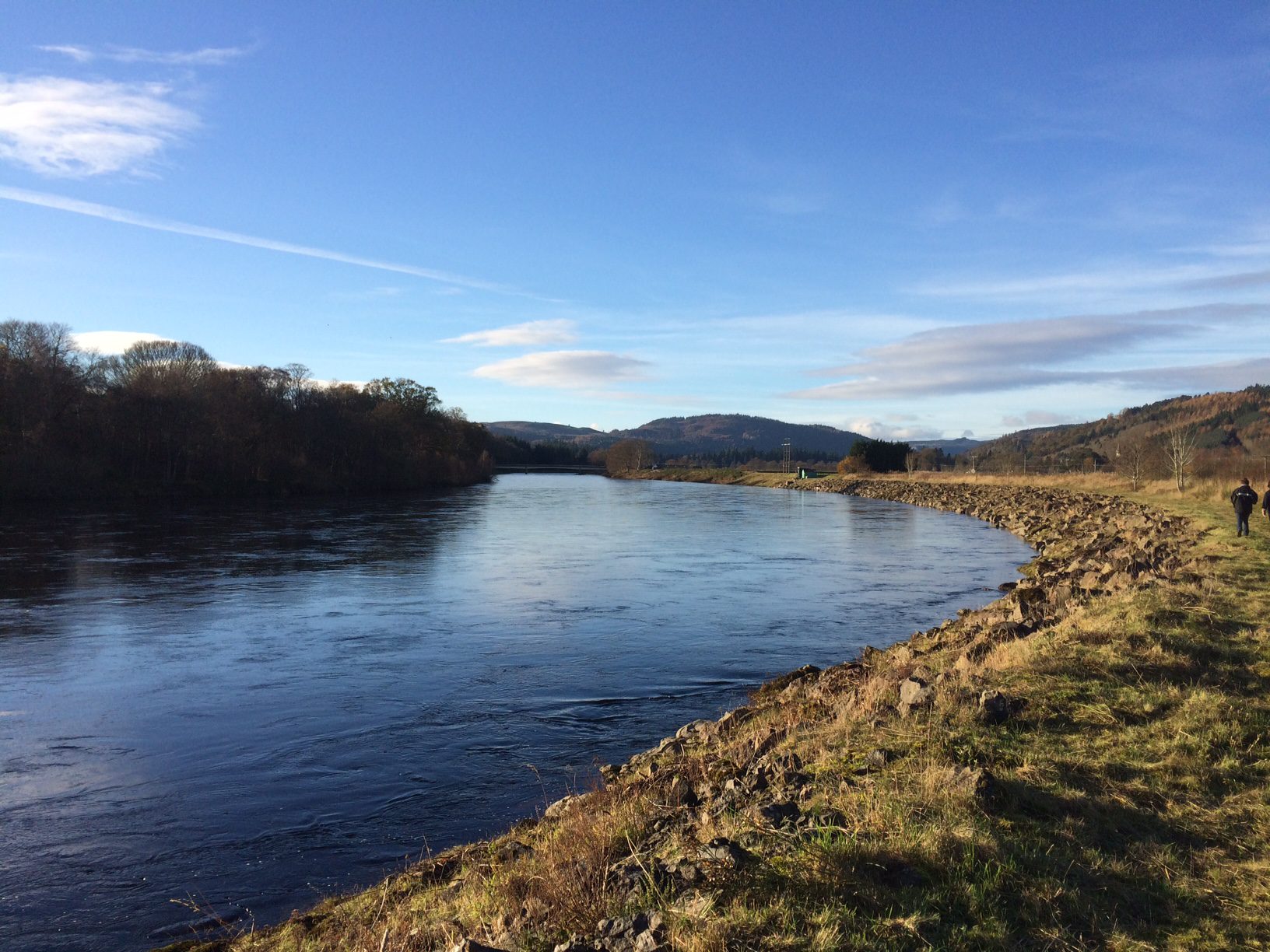 The owners are investing in a new fishing hut & toilet and a new boat. Both banks are being opened up for easier access for anglers who enjoy spinning and fly fishing. The beat is offering two types of tickets; a bank/wading and a boat ticket which includes a ghillie and fishing for two rods.

We expect this beat to be a popular and productive Tay beat – read more.

The largest salmon ever caught in UK waters was caught on the River Tay by Miss Georgina Ballantine. Her 64lb salmon caught in the beat above was finally landed on the Delvine & Burnbane waters.

“Then began a Homeric battle. He was hooked well out in the stream above Bargie Stone and after a few moments of very ordinary play, we decided to land him at the broken bank behind Bargie – on the Murthly side – the slack water there being an advantage. But the fish’s plans and ours did not coincide. Whirr-r-r. An alarming amount of lie was torn off and the reel screeched as it had never screeched before and the fish careered madly downstream and down, down, following the fish we were compelled to go.