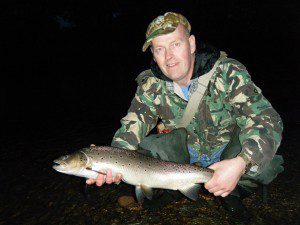 The River Nith Sea Trout Experience has come to a close and from its commencement in early June we are left wondering “where have the last 8 weeks gone”. The consensus of opinion from those who took part has been that they have enjoyed the event and would like to see it repeated. Sea trout have been captured and some notable specimens included. Also of note has been the numbers of both grayling and brown trout captured by anglers engaged in sea trout fishing, a good sign and welcomed by all.

The event has achieved much, including, providing anglers, local and visiting, with the opportunity to try different beats on the Nith. The river has gained positive PR through the event and for the managers on the river it has been pleasing to see so many anglers 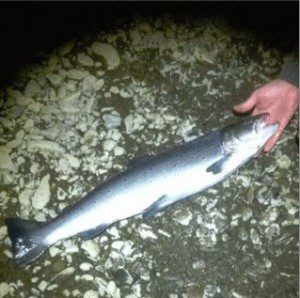 engaged in the sport of sea trout fishing, just like yesteryear. Valuable information on fish populations has been gained and this will complement our knowledge of the fish stocks in the River Nith.

The Nith District Salmon Fishery Board would like to thank all those proprietors who donated their fishing for this event, the beat representatives who assisted by showing anglers round the beats and the anglers themselves who participated in the fishing and provided us with their returns each week.

To find out more about the Nith Sea Trout Experience please follow this link. 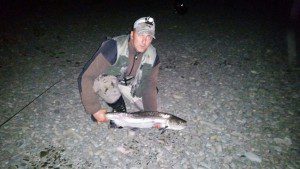 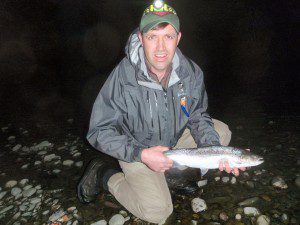 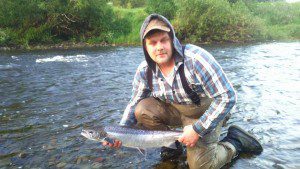 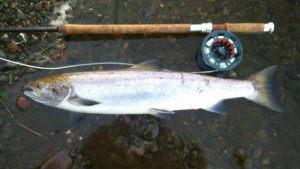 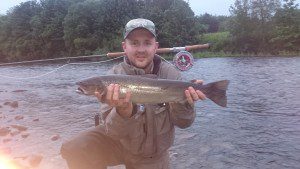