Summer fishing for salmon has a special magic, frequently no fish or few fish are seen until the take. The durability to keep going in such conditions brings out a special satisfaction when the salmon is finally grassed. A fresh fish in the summer is a wonderful thing and a moment to remember. In summer costs are generally lower, fishing pressure less and temperatures pleasant or at least easily lived with.

Lines
In summer months a floating or intermediate line with a range of slow to fast sink tips is our normal practice. Frequently a 5 or 6ft leader is adequate and is easer to cast for most fishers. Summer months usually mean lighter and thinner water but the soaking and surging rains this June have meant that water heights and sometimes water temperature have been more like spring than a ” normal” June. In these cases intermediates are more widely used and I have seen Skagits in play in late spring as rivers heights surge. Mono at 12lb is normally sufficient although some will be happier with 15lbs for piece of mind.

Rods
Depending on the river fished a single handed or double handed rod may be used throughout the summer months. A single handed rod gives feel and a lightness in presentation. Personally on most major rivers Tweed Guide would recommend a 13-15 ft double handed rod. Distance cast and ability to fight a fish with confidence and return it swiftly to the river would be our reasons for this choice. As in all things fishing there is no single right way. The method and equipment which gives the individual angler most confidence is the deciding factor.

Spinning
The spinner can also be effective and indeed on a recent trip to the tributary of a major Scottish River I met locals who seldom use anything else, just varying weight and size of spinner apart from in the lowest water conditions. Flying Cs Tobys and Rappala fit most requirements. With dramatic water surges in the south of Scotland this season it has often meant that spinning is the most effective method when permitted.

Flies
In normal summer conditions flies tend to be smaller and lighter dressed . 12s , 14s and even 16s are very effective and mini tubes can be deadly. Being somewhat traditional the standard selection of stoats tail, allys shrimp, cascade and gold bodied willie gunn will cover most conditions and are equally effective as sea trout flies. On rivers where allowed we are big fans of the two fly rig particularly when the sun is off the water. A muddler minnow on the dropper and a smaller point fly from the list above can stir fish into action and is of course a standard sea trout technique. A harsh staccato retrieve as in American streamer fishing seems to act as a stimulus. Time of day to fish in summer and tactics
Where allowed, fish early, fish late and fish light is the usual summer mantra. Certainly a harsh bright sun on the water is often seen as the worst of conditions but the absence of sun through most of this year has meant that even fishers would like to see a little more heat in the day and the water.  In the characteristic dog days of summer with brightness at noon, early fishing, resting the water and returning in the evening can be discussed with ghillies and subject to beat rules. Conversely in cloud the middle part of the day can be productive and some swear that spinning at that time is worth a try if the beat and other fishers are agreeable

As the rain pounds down again there is however one question on my wind … when will we get a summer?

Tweed Guide provided guided days, holidays and casting instruction throughout the Tweed System and beyond. All equipment from Hardy Greys through to Waders are provided for those who do not have gear or would rather travel without it.

FishPal would like to thank Bill Drew for this article.

FishPal the trusted online information and booking system for salmon and trout fishing.  Today we have over 180,000 rod/days to let around the world, with searchable lists constantly updated by the 743 fisheries presently on our system.  For more information please visit our website 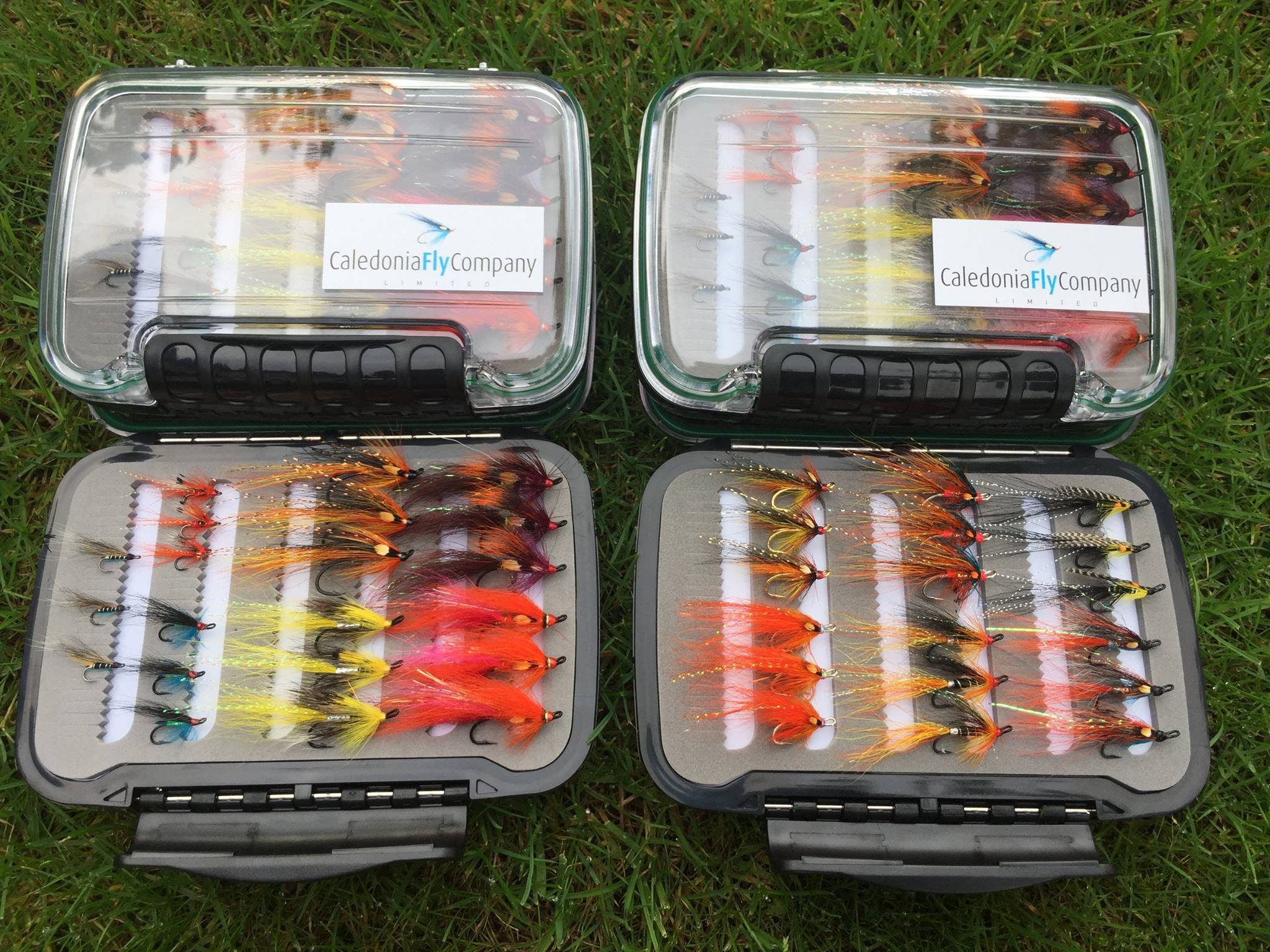 With so many flies to choose from we've listed the top three flies that consistently appear within the FishPal fishing reports during Spring. These flies can fish in all conditions and river heights, just refine the size of the fly to be in with a chance of a... 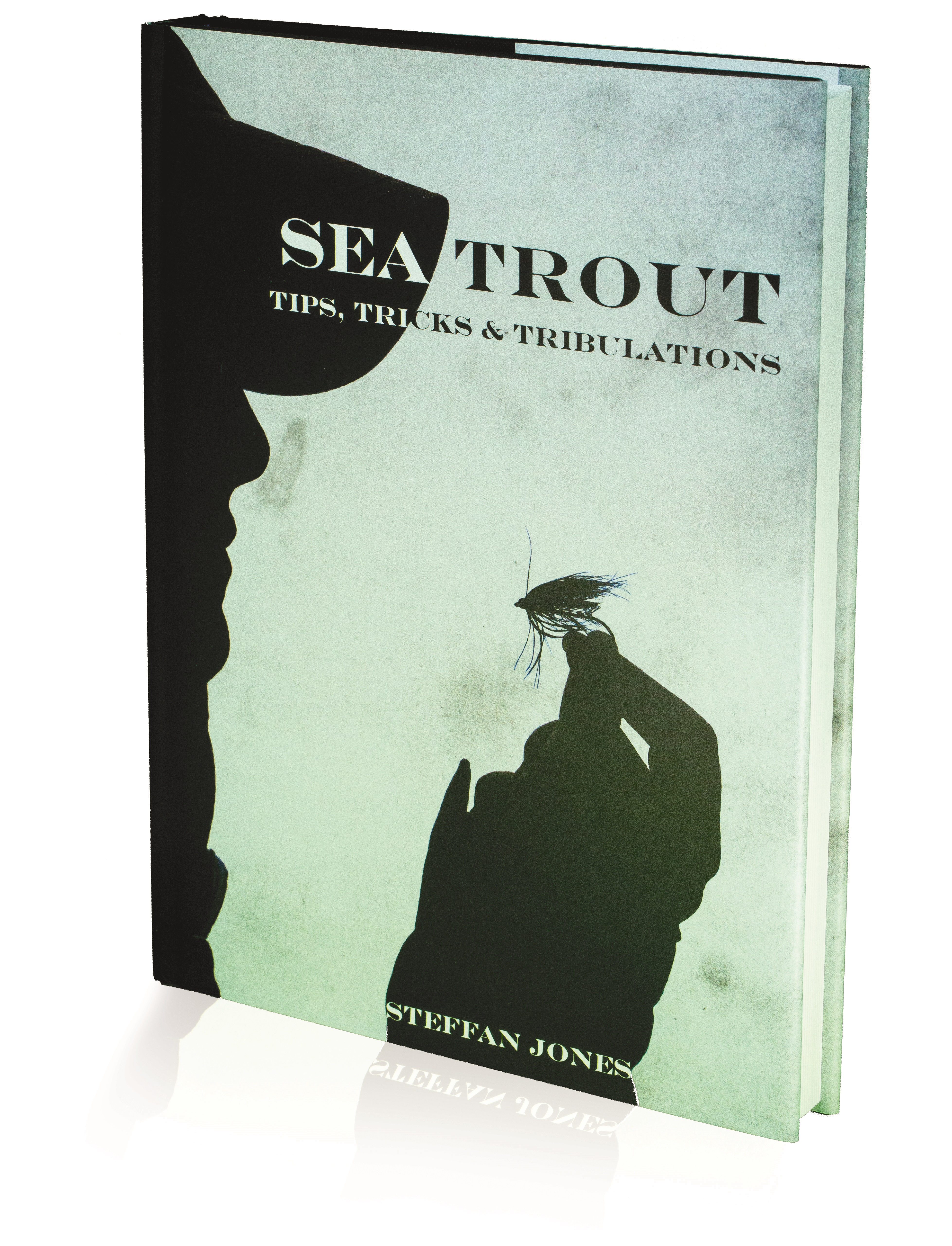 It has been a while since a new book on sea trout fishing graced our bookshelves. Indeed, the last great reference book would be credited to Moc Morgan and Graeme Harris, with their book Successful Sea Trout Angling: The Practical Guide, which was first published back... 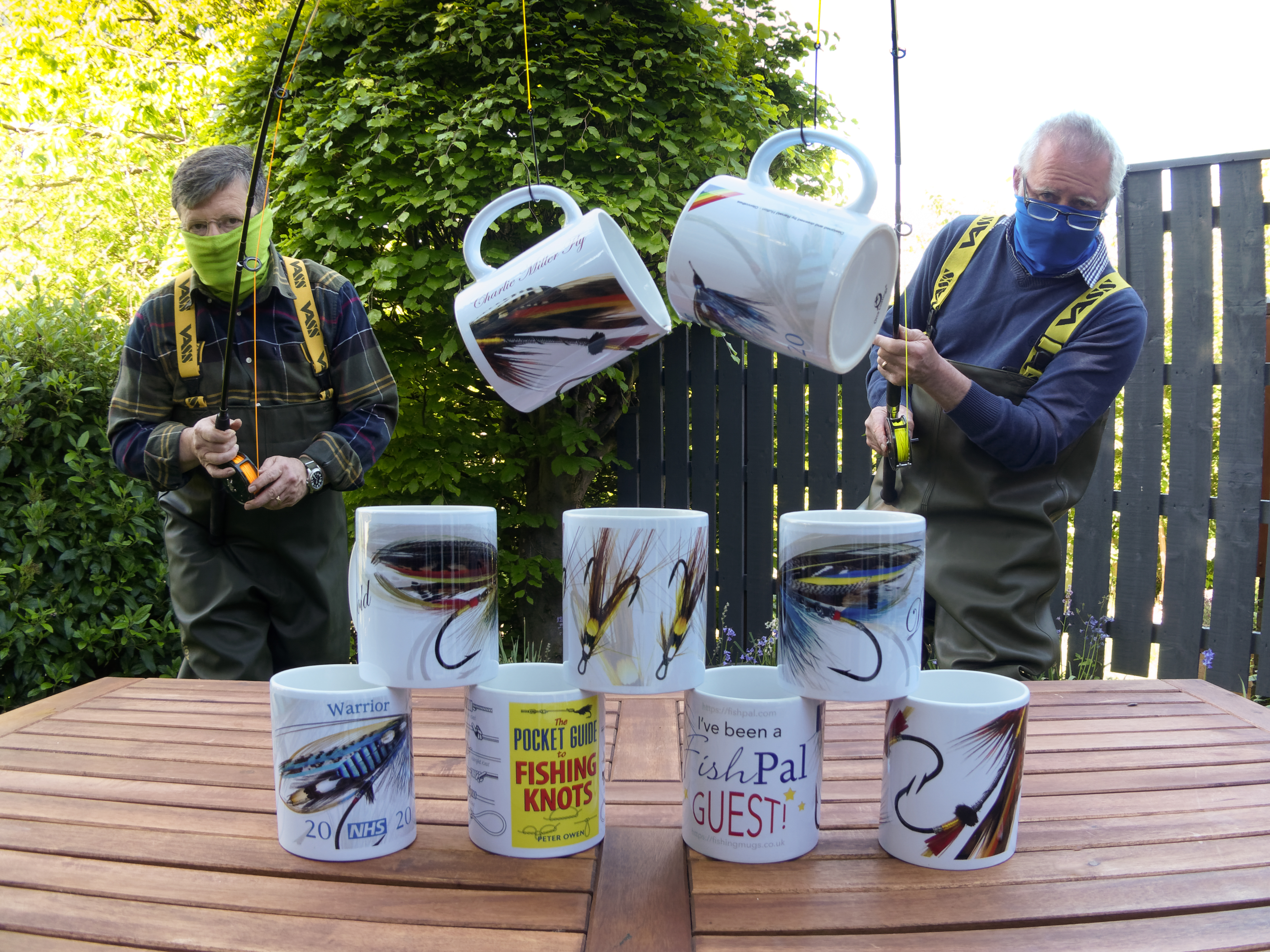 No mugs when it comes to business innovation Lockdown has opened the door to a high flying success story for Durham entrepreneurs David Miller and Dave Foster. As the business world slowed to walking pace because of the coronavirus emergency they moved into top gear...